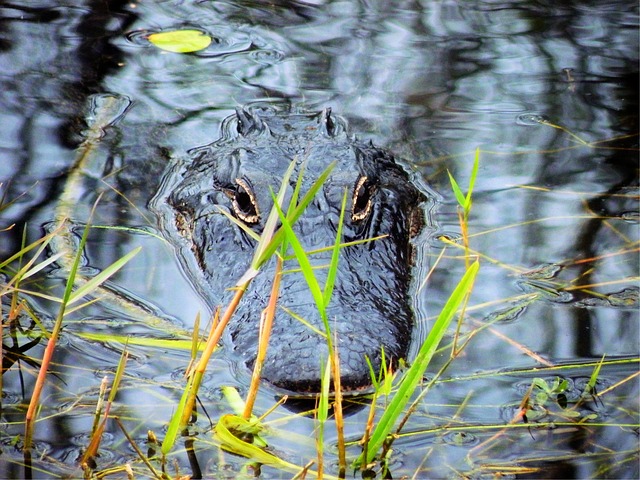 Alert: Forced Pooling Lite is on the Move

Call your delegates in the West Virginia House TODAY! HB 4268, Forced Pooling Lite, has passed out of the House Judiciary Committee and is headed to the House floor for a vote. It may be on second reading as soon as Tuesday, February 13th.

Once you’ve called your own delegates, please start calling and emailing House Republicans. Tell them that HB 4268 is Forced Pooling Lite, and it is THEFT. Tell them West Virginia won’t stand for our legislators legalizing property theft for huge out-of-state gas and oil companies.

Although the House Democrats have come out against Forced Pooling this year, it wouldn’t hurt to give them a quick reminder—but make sure you contact your own legislators and House Republicans first.

Updates on HB 4268– Public Hearing and House Judiciary vote
On Friday, February 9th, there was a public hearing on HB 4268, Forced Pooling/”Cotenancy.” People attending the hearing were surprised to witness a mineral-rights-owning West Virginian being cut off from her testimony, dragged away from the podium, and forced out of the chamber.

Why did Swamp Dweller Shott  have this citizen removed in violation of her First Amendment rights?

Because she was reading a list of House Judiciary members’ campaign donations from gas and oil corporations. She started with Lane, moved on to Shott, and intended to finish with Harshbarger and the House’s top Swamp Dweller Armstead. Shott must not have liked hearing accurate statements made about the thousands he has received from gas and oil corporations such as EQT and Marathon.

During the hearing, each industry lobbyist used the same phrase– that THEY wanted the bill “as passed by the House Energy Committee.” What they meant was that they didn’t like the committee substitute being considered by the House Judiciary Committee—a version which mineral rights and surface rights owners felt was more protective than the Energy Committee’s version.

The Swamp Dwellers acted quickly to do the gas lobbyists’ bidding. Shott quickly delayed the scheduled House Judiciary Committee meeting for later in the day, and the swampy minions got to work stripping away protections from the committee substitute.

Mineral and surface owners drove to Charleston before daylight on a workday in order to fight for their rights. The Swamp Dwellers of the House Judiciary Committee looked them in the eyes, heard their words, and then turned around and surrendered those West Virginia property owners’ rights and protections to the corporations paying big money to get this legislation passed.

These Swamp Dwellers are shameless. They will drag you out of the Capitol if you talk about their funders. If you try to reason with them or try to compromise (like many mineral and surface rights owners tried to do), they will STILL sell you out for big out-of-state gas and oil corporation money.

HB 4268 passed on a 14-10 vote along party lines (the House Democratic Caucus has come out as a group against Forced Pooling legislation for this year). It now proceeds to the House floor for a vote.

What is in the new version of the bill?
One expert describes the House Judiciary committee substitute bill as including more provisions to protect property owners, like a minimum royalty rate and protections for undeveloped portions of the property. Unfortunately, after the Swamp Dwellers in House Judiciary caucused to discuss what the gas-and-oil lobbyists wanted, these protections were on the chopping block.

Instead of a 14% minimum royalty payment, the bill now only requires 12.5. Additionally, the bill that passed House Judiciary will allow gas and oil companies to hold onto your property as long as they want, even if they don’t develop all of it—so they will be allowed to steal all your mineral rights for development in a tract, hold your rights for your entire lifetime or longer, maybe only develop a tiny portion of them, and you won’t be able to lease to anyone else (or bargain for a better deal). Obviously, if your stolen property isn’t fully developed, you might not even get a decent royalty payment out of it.

Start calling House Delegates. Tell them a vote for HB 4268 is a vote to STEAL the property of hard working West Virginians and give it away to greedy out-of-state gas and oil corporations. We won’t stand for it.