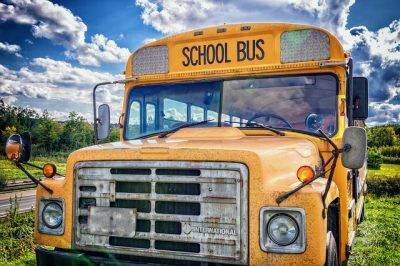 Gas and oil corporations are back at their miserly post-production cash snatching game in West Virginia. Although the West Virginia legislature voted to rein in royalty deduction abuse with HB 4270– the Check Stub bill recently signed by the governor– Doddridge, Tyler, and Mingo counties have discovered that when the gas and oil companies are blocked from claiming unmonitored royalty deductions from individual mineral owners, they switch to demanding money from the entire county to cover their bottom line.

In Doddridge and Tyler, out-of-state gas corporation Antero is suing to snatch back millions in duly paid taxes. The reason? They don’t like how much they had to pay, and they think it’s not fair that they’re not allowed to claim more post-production expenses to offset their property taxes in those counties.

Large out-of state gas and oil corporations and their lobbyists love to claim that they’re community-minded, and they frequently tout the benefits they bring to your county or town– more jobs! more income! think of what your schools could do with all the tax money we’ll be paying!

What they really do is pay their taxes and then sue you to try and wrench the money back. According to a recent piece produced by the West Virginia Public News Service, in Doddridge, Antero is trying to take back more than $4.5 million from the county school budget; it may even put the brakes on a plan to expand the public water system to 2/3 of the county. In a county where water buffaloes (refillable tanks which serve as ramshackle, stopgap replacements for wells contaminated by careless drillers like Antero) are becoming the norm, public water expansion is essential— after all, the companies who mess up your water are not compelled to pay for your buffalo refills forever. Apparently, Antero thinks it is necessary to deny Doddridge county their clean public water and their school budget (remember, Doddridge county gets $0 from the state for their schools)– after all, they need to cover those post-production expenses!

They’d rather pay lawyers to sue a community than to give it anything that might incidentally be beneficial– like education, or clean water.

They’d rather see West Virginia’s citizens as one more income stream to exploit.

Of course once we elected a governor who won’t pay his own taxes, it was only a matter of time before the out-of-state companies began following his lead.

Ed Gaunch: His votes and the money behind them