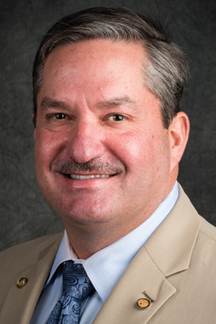 Rupie Phillips is a West Virginia delegate from House District 24, which covers part of Boone county, part of Logan county, and part of Wyoming county. In his last campaign, he received over twelve thousand dollars in donations from the energy sector, including nearly two thousand in donations from gas and oil donors, PACs and lobbyists, and the lawyers who represent the industry.

As a member of the House Energy Committee, Phillips voted YES to advance HB 4268– the new Forced Pooling. His yes vote is an attack on West Virginia property owners, signalling his intention to allow out-of-state gas corporations to steal from us.