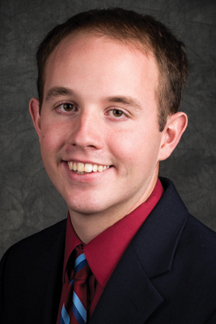 Patrick Martin is a West Virginia delegate from House District 46, which covers Lewis county and part of Upshur county. In his last campaign, he received over a thousand dollars in donations from the energy sector, with the majority of the money coming from gas and oil donors.

As a member of the House Energy Committee, Delegate Patrick Martin voted YES to advance HB 4268– the new Forced Pooling. His yes vote is an attack on West Virginia property owners, signalling Martin’s intention to allow out-of-state gas corporations to steal from us.