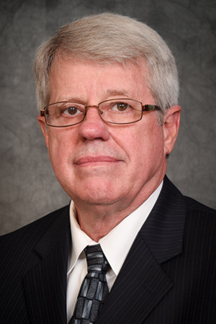 Martin “Rick” Atkinson III is the West Virginia Delegate for House District 11, which covers part of Roane county and part of Jackson county. In his last campaign, he received thousands from gas and oil companies, PACs, and their corporate lawyers, as well as thousands more from power companies which invest in gas. Since receiving these industry donations, Delegate Atkinson has introduced legislation which would seize the property of West Virginians and hand it over to big, out-of-state gas and oil companies: HB 4268, the new Forced Pooling.

Contact Delegate Atkinson and tell him he needs to take his name off of HB 4268 and wade back out of the Swamp.

Delegate Atkinson sponsored HB 4268– 2018’s version of Forced Pooling. The Swamp Dwellers in Charleston are trying to rebrand it as the “Cotenancy Modernization and Majority Protection Act.” Atkinson is not alone in this attack on property owners; Delegate Bill Anderson is the lead sponsor, and Delegates Kelly, Zatezalo, Westfall, Fast, Higginbotham, Ward, Hollen, Atkinson, Foster and Lane are cosponsors. All of these legislators are fighting hard to deliver exactly what out-of-state gas and oil companies want—the right to force West Virginians to give up their property rights.